Dear customers, dear visitors, we thank you for the great week with you and wish you a nice weekend. We will be back for you on Monday 10.05. Stay healthy! 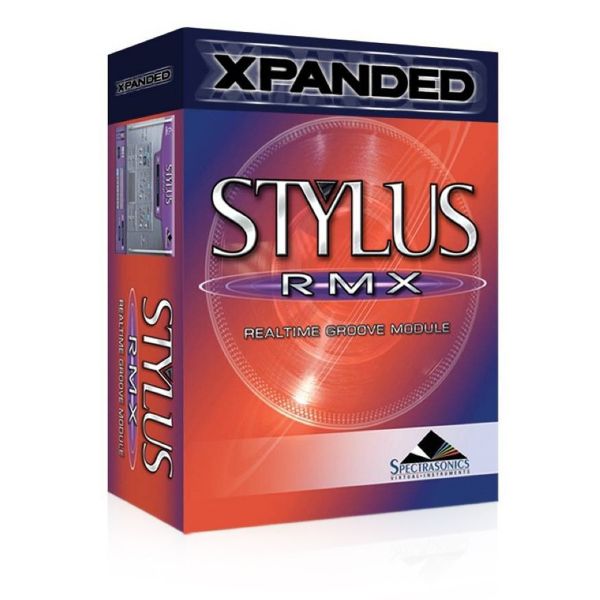 With easy-to-use controls, users can add musical chaos to the groove and create ever-changing variations. This gives the impression that the audio grooves are improvised. By simply adjusting the controls, you can create subtle or even extreme results. With the Capture function, you can turn spontaneous audio chaos patterns into MIDI files, drag and drop them into the sequencer and play and edit them as required.