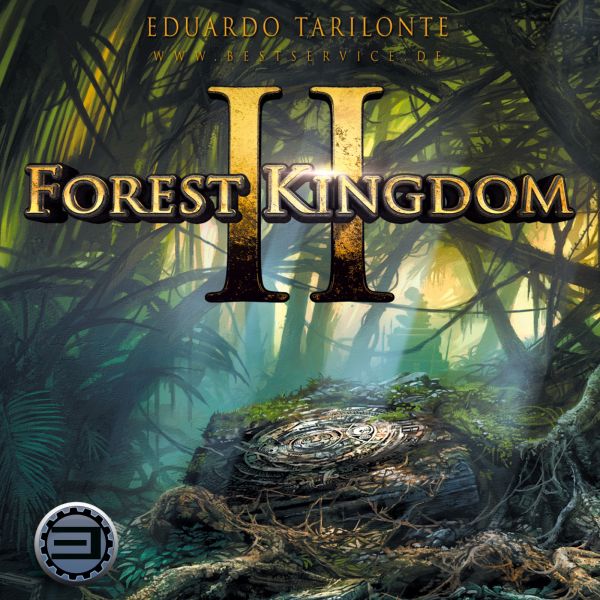 Forest Kingdom II is the continuation of the award-winning Best Service Sample Library Forest Kingdom by Eduardo Tarilonte, author of "Era", "Desert Winds", "Epic World" and many others.

Forest Kingdom II is the perfect tool for composers and sound designers to compose music and atmospheres for movies, documentaries, video games or New Age music.

With a total of 11GB, far more extensive than ever before, Forest Kingdom II offers over 300 patches, 430 unique MIDI files and 12,665 individual detailed samples.

Besides the many new instruments, patches, MIDI grooves and soundscapes, the complete content of Forest Kingdom (I) is included in the library.

The included Best Service ENGINE 2 Sample Player gives you easy and intuitive access to all of the library's parameters.